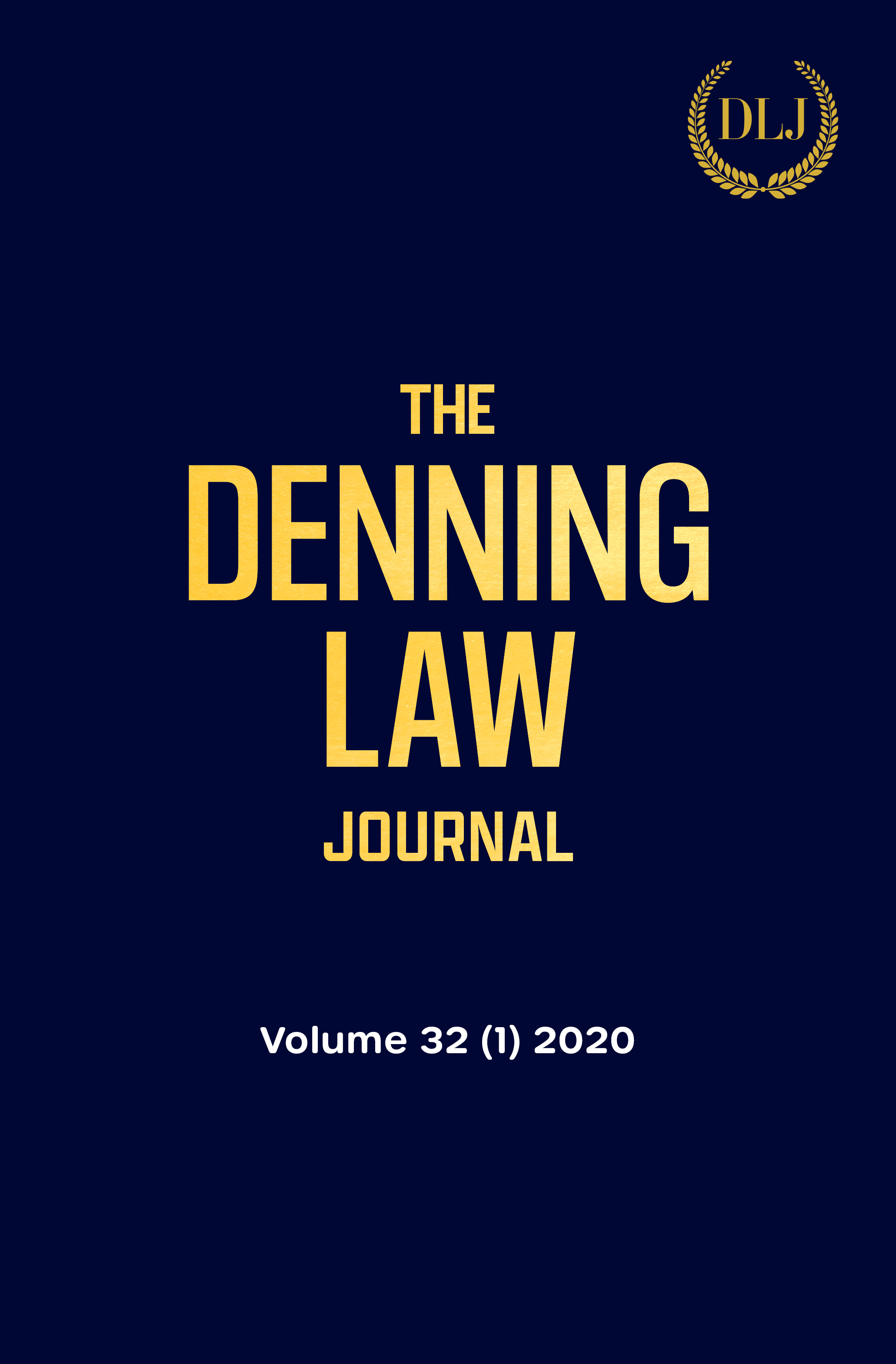 The combination of the long Brexit delays, largely unwelcome General Election, a change of leadership and Cabinet composition in the Conservative government and finally the coronavirus has between them resulted in a long pause in expected reforming legislation which is much needed in Family Law, including the initial loss of the Divorce Dissolution and Separation Bill 2019, generated in 2019 by the failure of Mrs Owens’ ’ Supreme Court appeal in the now notorious case of Owens v Owens. While this was immediately hailed by the media as justification for urgent reform of the Law of Divorce in England and Wales – on the grounds that English law was almost alone in modern liberal jurisdictions in lacking a No Fault Divorce regime – clearly this has now been overtaken by subsequent events.
While it may be factually accurate that England and Wales does not have such a regime for dissolution of marriage without fault and by consent (at least without satisfying the inconvenient condition of waiting for the two-year delay necessary for a decree on the basis of two years of separation and consent), and perhaps should have one for the reason stated, the failed Owens appeal has absolutely no jurisprudential connection with any urgency for reform of the law in order to secure such a decree at all. This is because the legal profession has been effectively obtaining divorces under the present law for over 40 years, and, notwithstanding Owens, has been continuing to do so since 2018, albeit with the caveat that drafting must be undertaken with extreme care to be sure to avoid a repeated debacle. Nevertheless, on account of the age of the present statute, legal, political and social theorists of course have strong arguments for a No Fault addition to the existing Matrimonial Causes Act 1973 or even for replacing the existing provisions of that statute altogether.
However this is because the present statute is itself a re-enactment and consolidation of the original Divorce Reform Act 1969 which led the post-WWII reforms creating our current Law of Divorce, so is well past its ‘sell-by date’, but not because it does not work in modern times. If anything, and especially with the assistance of s76 of the Serious Crime Act 2015, s 1(2)(b) of the 1973 Act works entirely consistently with present philosophy, that is, as marriage is a partnership of equals there is no place for any form of domestic abuse within it.
In fact Mrs Owens thus could (and arguably should) have obtained her divorce on the existing basis, pursuant to s 1(2)(b) of the 1973 Act, namely on that of her husband’s ‘behaviour’. Thus, as indeed hinted by Lady Hale in her paragraph 50 of the Supreme Court judgment, which she added to the agreed text set by Lord Wilson, there was clear evidence of the alleged ‘authoritarian, demeaning and humiliating conduct over a period of time’, which in law was capable of founding a decree, and there was existing case law supporting this in the case of Livingstone-Stallard v Livingstone-Stallard.
Consequently in her paragraph 53 she identified what in her view was thus ‘the correct disposal … to allow the appeal and send the case back to be tried again’ – which, however, could not be adopted in the particular circumstances, owing to the fact that no one, including the Appellant, Mrs Owens, wanted to go through such a trial again, not least as even her counsel, Philip Marshall QC, ‘viewed such a prospect with dread’. Thus, in her paragraph 54, Lady Hale concluded that she was ‘reluctantly persuaded that this appeal should be dismissed’ – a conclusion, however, not stopping her from including some forthright comments on the conduct of the case below, with which any analysis can only agree.
So, whatever happened in Owens v Owens? In the Central London Family Court, the Court of Appeal and the Supreme Court?

This work is licensed under a Creative Commons Attribution-NonCommercial 4.0 International License.

Authors retain the copyright and grant to the Journal the right to publish under license.

Authors retain the right to use their article (provided you acknowledge the published original in standard bibliographic citation form) in the following ways, as long as you do not sell it or give it away in ways that would conflict with our commercial business interests:

internal educational or other purposes of your own institution or company;

posted to free public servers of preprints and or article in your subject area;

or in whole or in part, as the basis for your own further publications or spoken presentations.